The Between the Lakes Demo Farms Network works in the Manitowoc and Sheboygan River Basin. 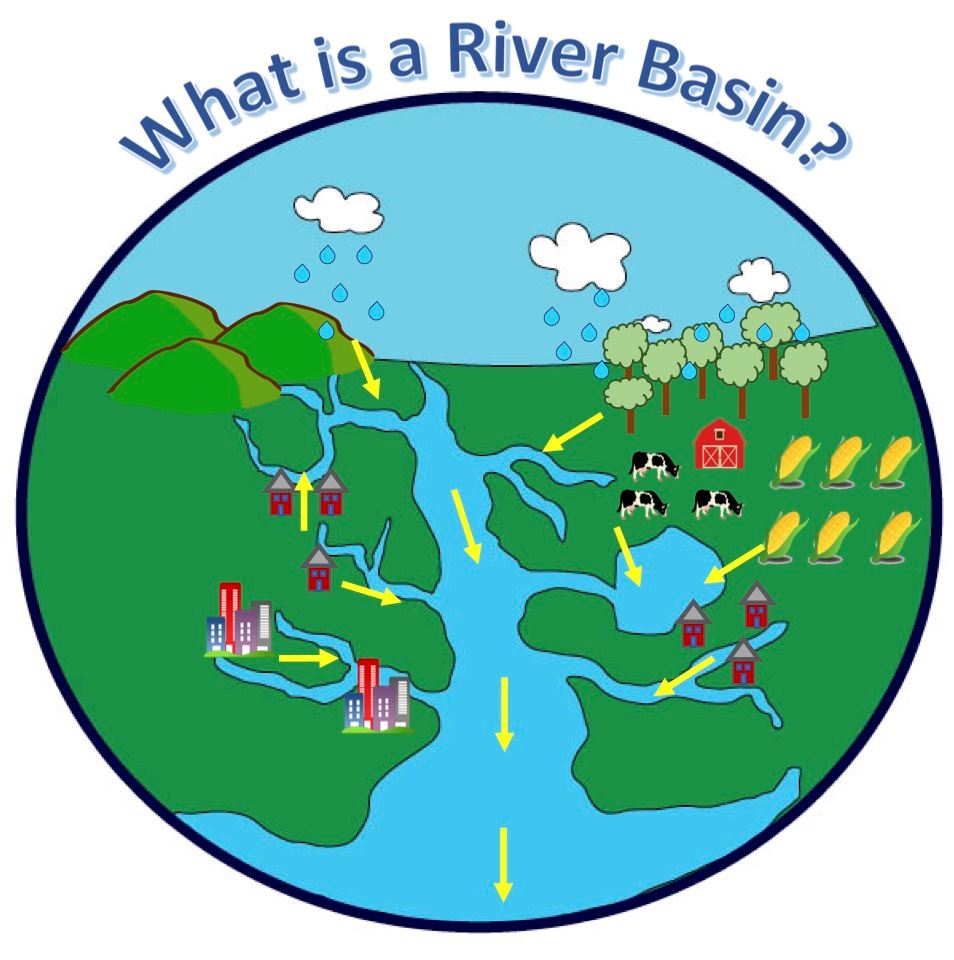 A river basin is an area of land that drains water, sediment and dissolved material to a common outlet.

The watershed also stretches to the south with the Mullet, Onion, and Black Rivers originating in southern Sheboygan and northern Ozaukee Counties.

The Basin also includes the other tributaries of Lake Michigan, which, of course, includes the Sheboygan River running through the City of Sheboygan.

Between the Lakes Demonstration Farms 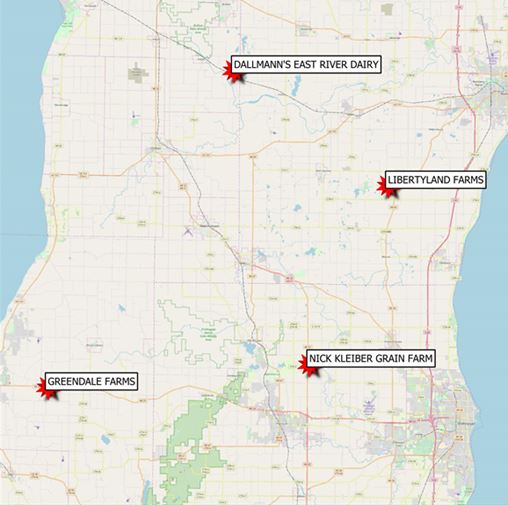